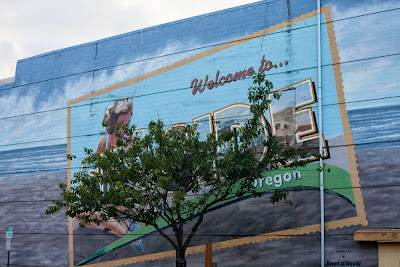 My first few days down the coast was like a walk on the beach (excuse the pun). The sun was shining, the wind was still and the people were welcoming and quizitive, the salt air was refreshing and the nights were warming up again. 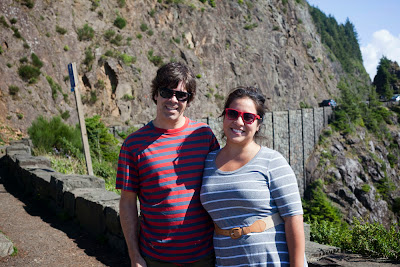 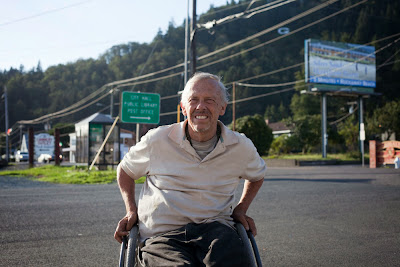 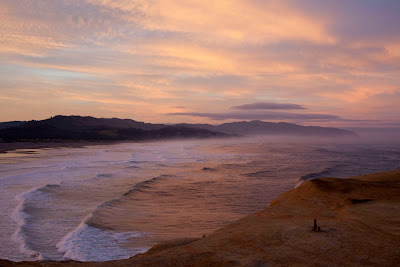 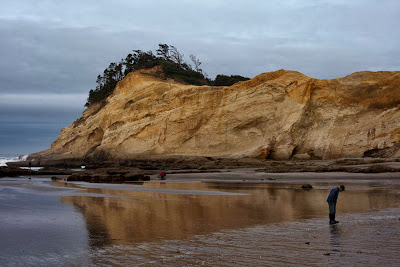 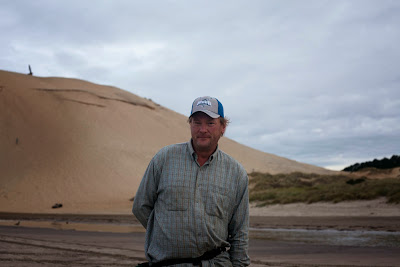 After Pacific City there was a sharp change in the weather, with heavy storms blowing in from the east. I was forced to remain of the road one day due to 35mph winds. Drying my tent and swampy shoes were becoming an issue. Besides those minors problems I'm still enjoying the landscape and the beautifully violent seas that batter the rugged Oregon coastline. 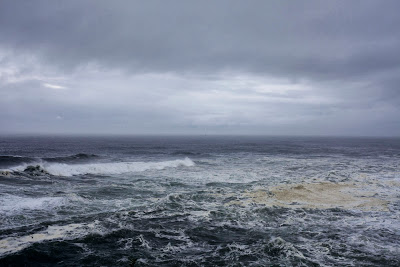 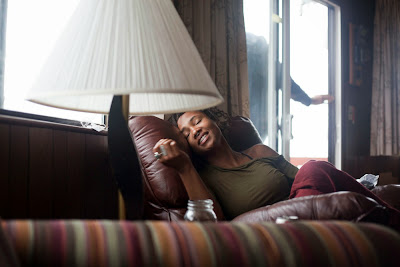 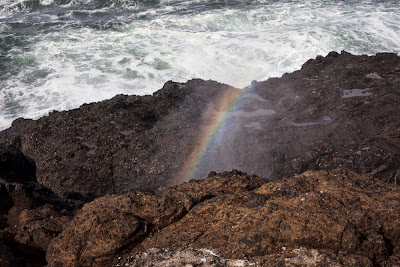 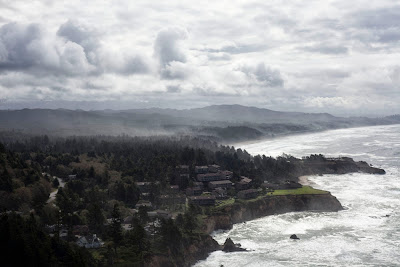 Email ThisBlogThis!Share to TwitterShare to FacebookShare to Pinterest
Labels: Oregon