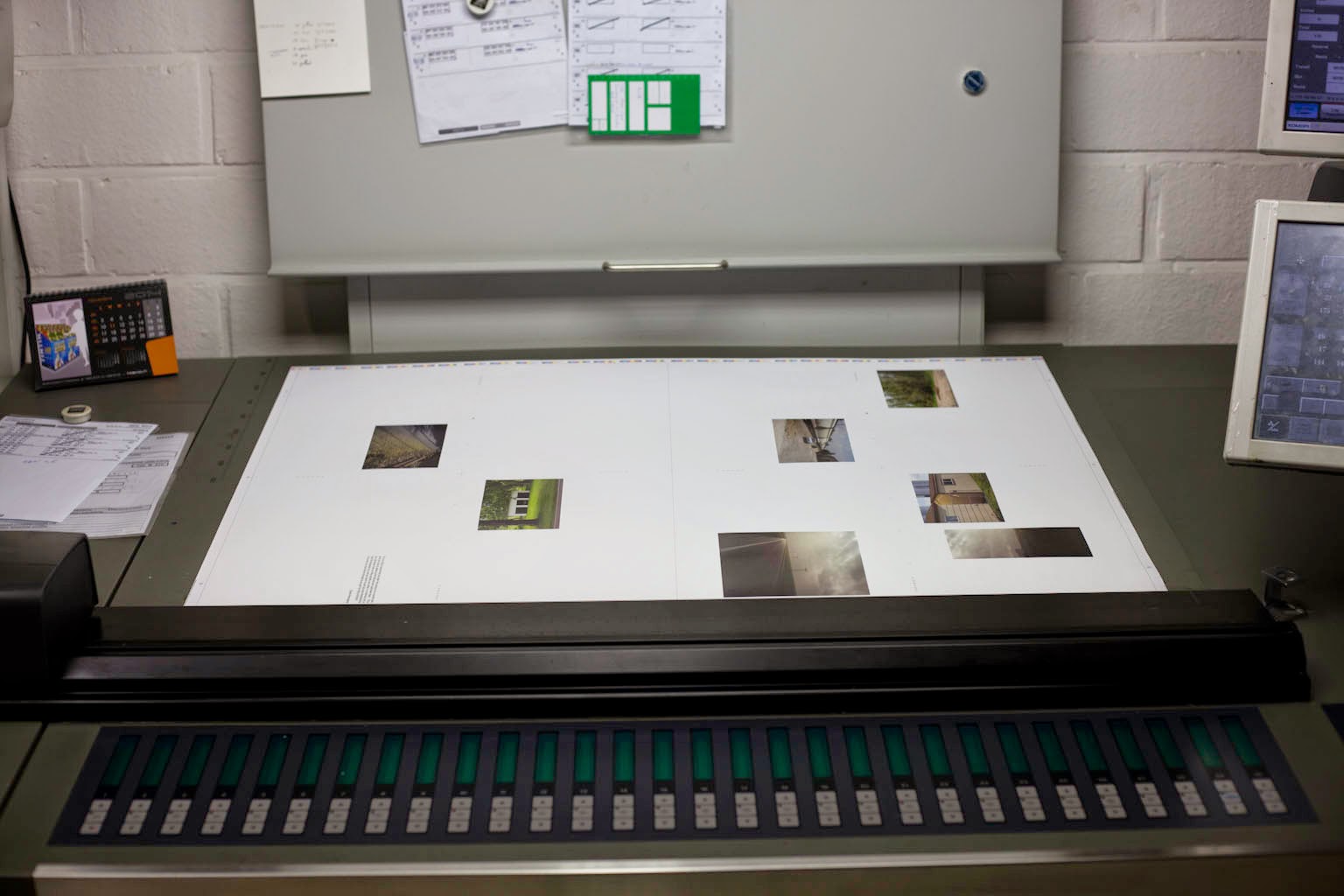 As I wait for the binding of my first endeavour into the world of published matter I can finally sit down and thank everyone who have helped make this happen. This is long over due. There is no particular order to this, but I will start with the supporters I met during the tour. These people and many more made the trip what it was. They supplied the laughter, shelter, encouragement and most importantly put up with the hangry episodes.

I can't forget everyone at home. Thanks, not only for the support but the messages reminding me that you were keeping track of me. Also some of you were involved helping me with editing and design ideas and generally putting up with me when I couldn't make up my mind on something. Again in no particular order.

So to you all a very BIG THANK YOU 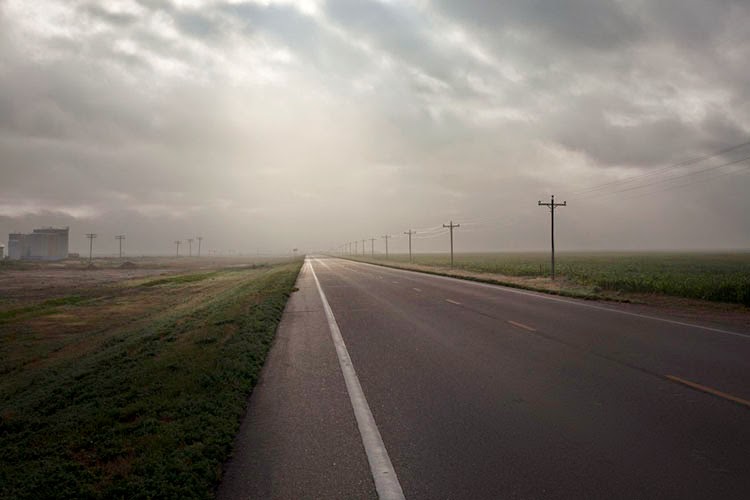 Hi everyone,
Between Spaces is ready for print. With your help I can cover the printing cost. Any support would be gratefully received and rewarded.


http://fundit.ie/project/funders/between-spaces-photo-book
Posted by Unknown at 9:17 AM No comments: