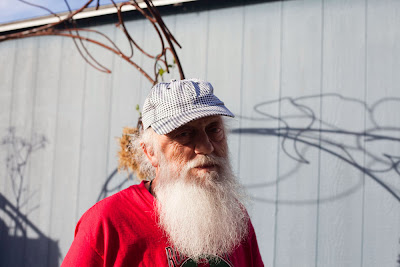 Reaching Bodega Bay the after the day I actually planned to arrive in San Francisco and breaking two rear spokes in as many days was somewhat stressful. I was running low on time and energy after a hilly, two day detour I took the previous week. The Golden Gate Bridge was so close but it was starting to feel unreachable. After an extended rant, a near breakdown, a sunset on a closed of beach and a long sleep, I felt confident that the rear wheel would make it at least to Fairfax on one less spoke, where I would get a spare. 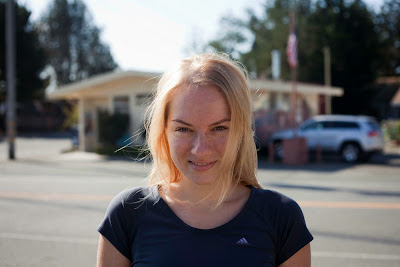 After my last night of camping (this year, in America at least), I was a short ride from Fairfax and a new spoke. The stress I experienced a few days previous was long forgotten; the wind was on my back and I knew within a couple of hours I would be on the other end of the Golden Gate Bridge. 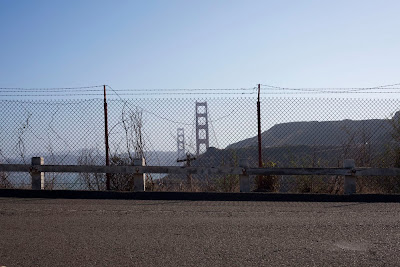 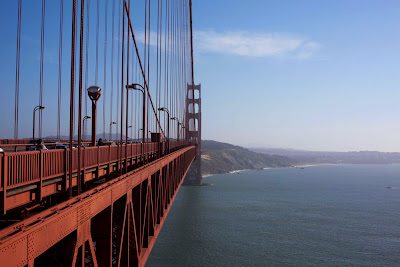 I was told by a cyclist that the end is always an anti-climax; there is no one there to say "well done" and hug you. I expected this to be the case for me, but I was too excited not to celebrate. I shouted out my achievement to the first person that spoke to me once I crossed the bridge, and I happened to bump into a group of people I met in the Redwoods (which was almost dreamlike). 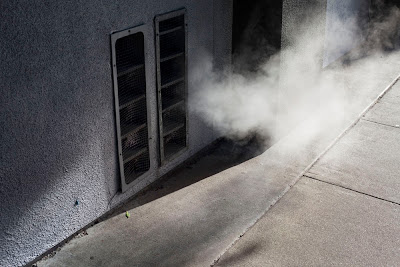 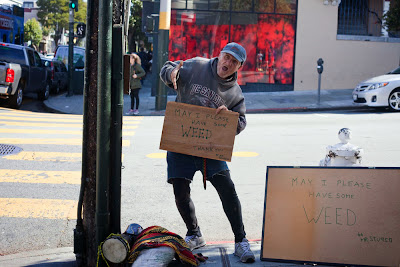 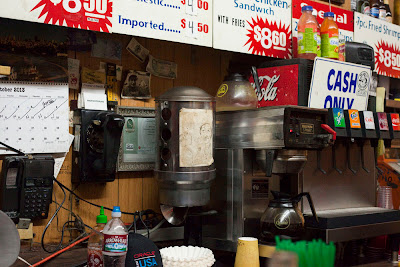 San Francisco was the busiest city I have been in since New York. My time there was hectic and I would have to wait until the flight to rest. Besides some steep streets it's an easy city to cycle around. Bike theft seems to be an issue there, two cyclists I traveled down the coast with had their bikes stolen on  separate occasions. 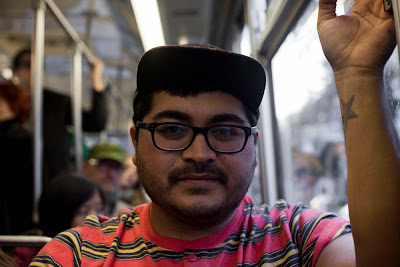 Stopping is the hardest part. Being static and not making my way to a new place each day will be a shock to the system. I have definitely got the bike touring bug now. America was a good place to start, with such a variety of landscape in was hard to get bored.

It is by riding a bicycle that you learn the contours of a country best, since you have to sweat up the hills and coast down them. Thus you remember them as they actually are...
-Ernest Hemingway 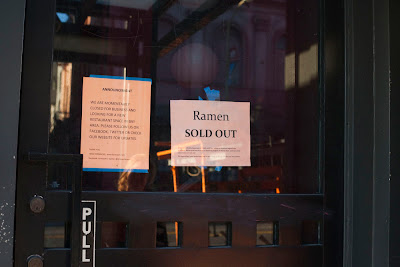 Posted by Unknown at 4:32 AM No comments:

Email ThisBlogThis!Share to TwitterShare to FacebookShare to Pinterest
Labels: California 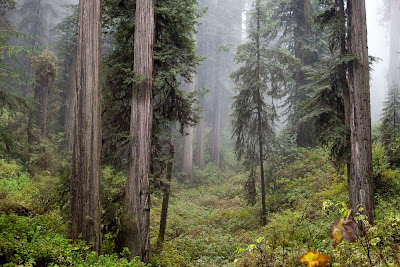 My first couple of days in California were stormy and I was lucky enough to get shelter in building provided by a local church. Here I met a bunch of  wonderful people who changed my opinion of coastal cyclist. It was two days of cheap bear, card games and laughter. I took advantage of my extended stay to spend some time in the Jedeiah Smith Redwood State Park. This was my first encounter with the Redwoods. I was amazing by how peaceful it was among the giant trees. The 35mph winds were having no effect on the interior of the dense forest. It was peace, I couldn't even hear birds. I became a little obsessed with  the silence and spent several hours in it during my time in Crescent City. 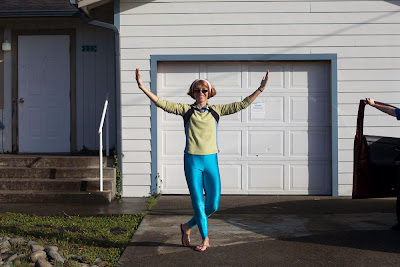 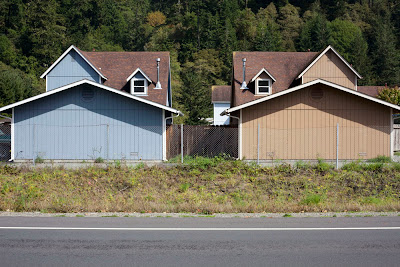 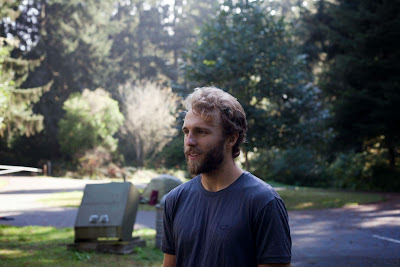 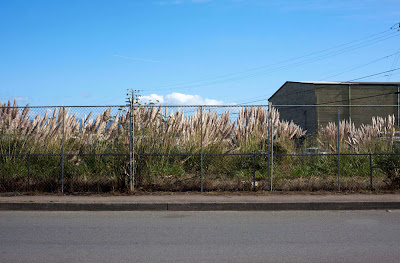 Marijuana is widely grown throughout northern California. I happened to be cycling through during the harvest season and the smell was constantly in the air. Many towns are full of young travelers waiting to be called for work on the farms dotted around he outskirts. Locals seem to turn a blind blind eye. There are over 40,000 growers in the area known as the Emerald Triangle. 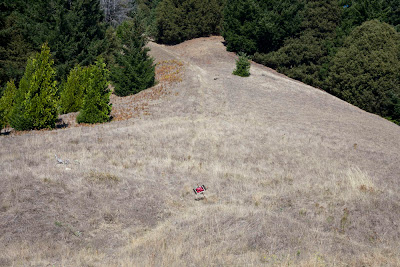 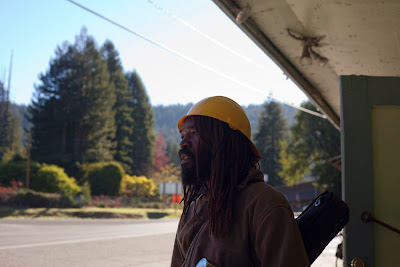 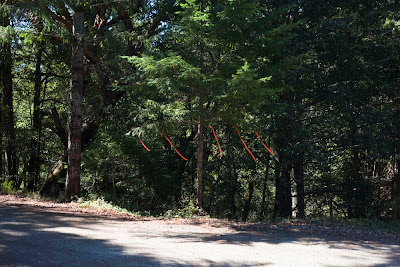 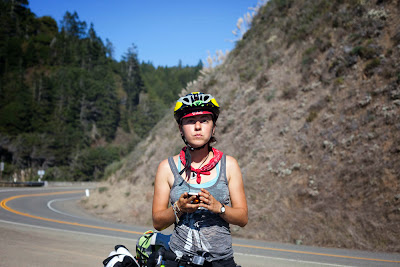 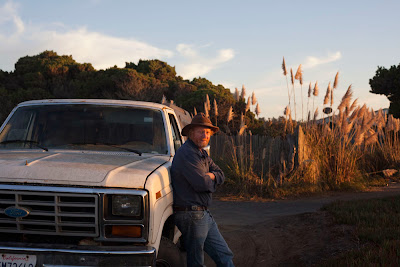 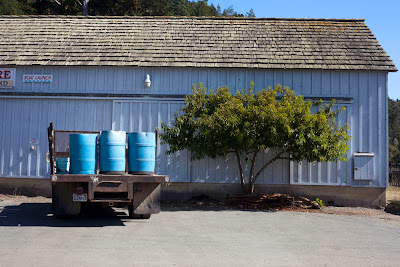 View California (part one) in a larger map
Posted by Unknown at 6:49 AM No comments:

Email ThisBlogThis!Share to TwitterShare to FacebookShare to Pinterest
Labels: California 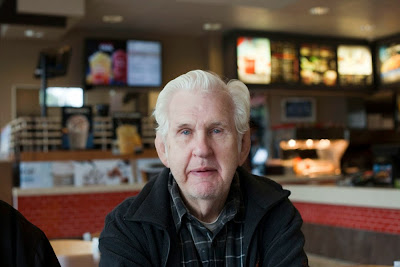 While travelling down the remaining Oregon coastline I seemed to encounter more travelers than locals.  Drivers were courtious, but the attitude of the majority of the cyclists was really "clicky" compared to the cyclist I encountered while traveling across country. 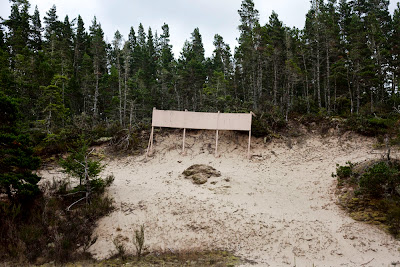 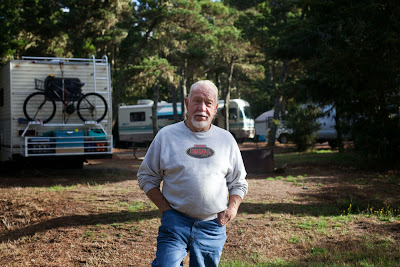 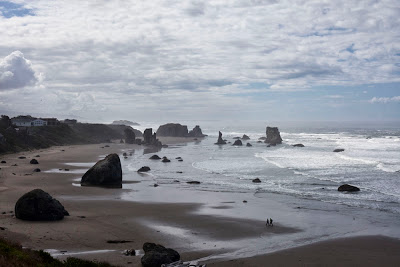 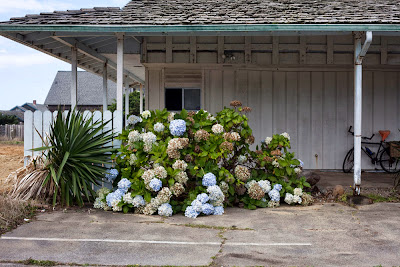 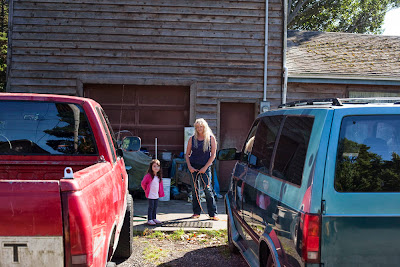 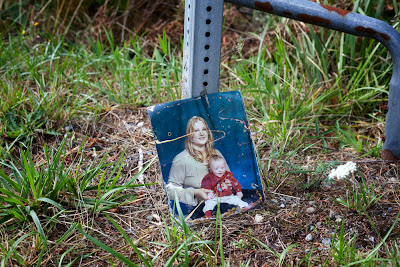 Luckily the weather cleared for the final few days before I enter the last state of my trip. As I travelled south the landscape continued to get more and more impressive. 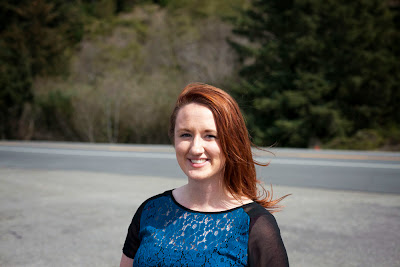 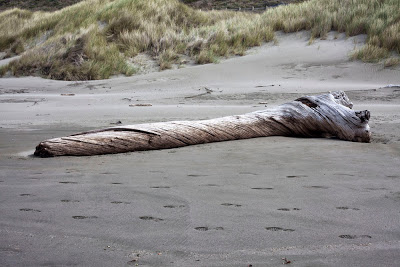