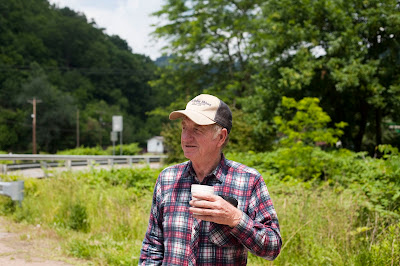 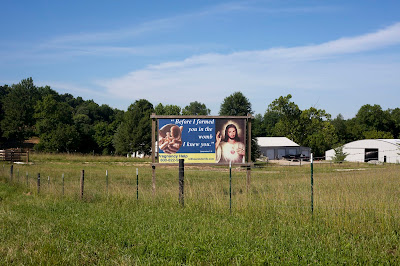 Kentucky, where men introduce themselves by their full name. Home of narrow shoulders with rumble strips and angry dogs. I have found a difference in between all the states I have visited so far, but nothing as vast a the one I experienced crossing into Kentucky. There were areas with plenty of No Tresspassing signs which I understood as "I will shoot you". 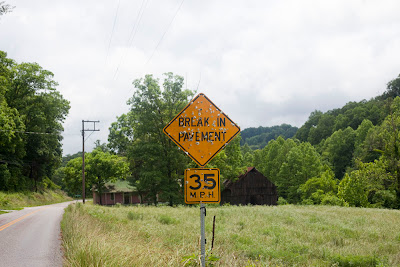 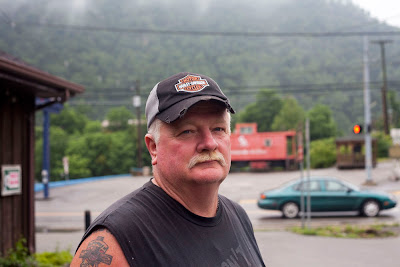 Roads were long and lonely for most it, with very few people hanging around to talk with. There were some instances when I received abuse from drivers. For the most part people were friendly but as I travelled west I felt that they became a little bit more reserved and needed a bit of push. 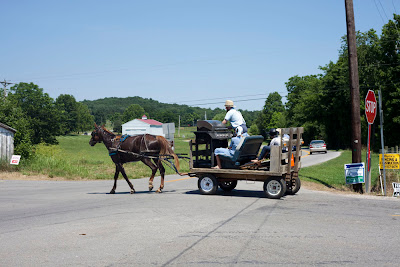 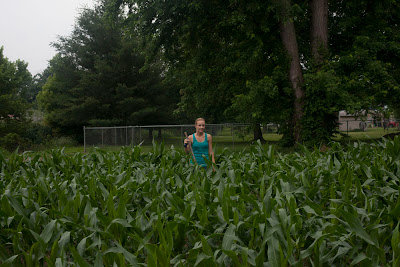 View Kentucky in a larger map
Posted by Unknown at 2:05 PM

Email ThisBlogThis!Share to TwitterShare to FacebookShare to Pinterest
Labels: Kentucky