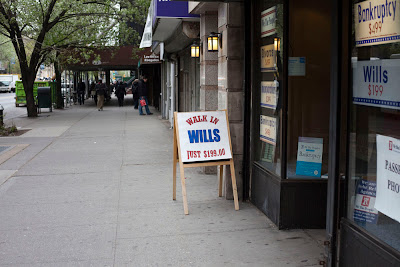 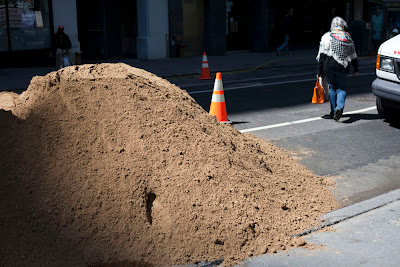 Leaving New York on the bike I started to regret not cycling around the city more. You get a far better view of the city from the middle of road. Everthing seems to be obscured of the footpath. Traffic seems to be move slower than it does in Dublin. 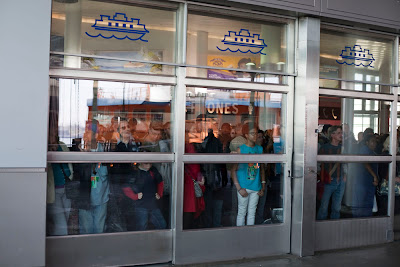 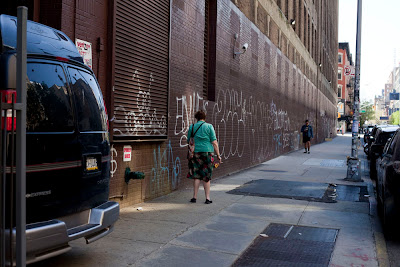 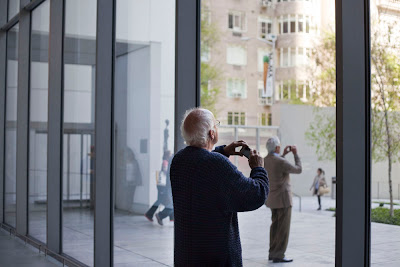 I was nervous about leaving and finally hitting the road, but as I started to peddle  the nerves started to fade. While crossing the Queensboro bridge I really felt like I was doing the right thing. I enjoyed New York, probably a bit too much. I met some interesting people which made it difficult to leave a day earlier than planned, but I had to, for the sake of my budget and health. 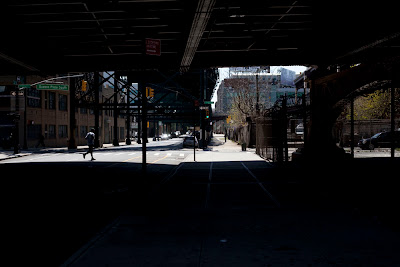